All patients must have a pathology request form for coronavirus testing prior to calling our COVID-19 Booking Hotline on 1800 026 622 (Mon–Fri 9am–5pm, Sat 9am–1pm ) for an appointment. 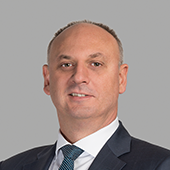